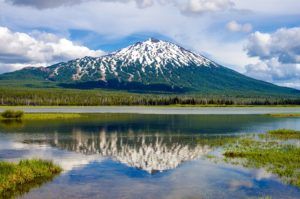 The Oregon Liquor Control Commission (OLCC), which regulates the state’s legal cannabis industry, noted at its monthly meeting that there “remains significant noncompliance by marijuana licensees failing to abide by the state’s laws and rules.”

According to a news release, the OLCC plans to review penalties for recreational cannabis businesses and will consider creating harsher penalties for operators with “egregious violations.”

“Frankly, as the cannabis marketplace expands, this slipshod approach could put our licensees and our state at a competitive disadvantage.”

The commission also forced two cannabis companies to surrender their business licenses for rules violations and fined four other firms.