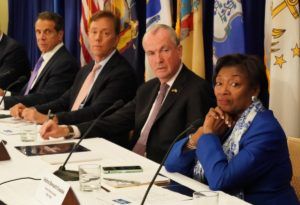 Democratic governors from five states in the Northeast last week agreed on core principles for a legal recreational marijuana industry across the region.

The idea is that there would be uniform standards for market regulation, including:

But how realistic is it that the Northeast could, in effect, become a regional bloc that legalizes adult-use marijuana with a unified regulatory framework?

While the effort could serve as a model for cannabis coordination in other regions of the United States, the population density and relatively small geographic footprint of the Northeast makes competition – as exemplified by customers crossing borders – a major impetus to cooperation.

Marijuana Business Daily asked five cannabis experts in the region to offer their takes on the topic.

They generally lauded the governors’ efforts but noted that hurdles remain because of the different political dynamics in each state.

Rhode Island had representation at the conference, and though Democratic Gov. Gina Raimondo didn’t attend, she signed on to the news release.

Noah Potter, cannabis attorney, Hoban Law Group in New York: “I think it’s realistic. … I think there are incentives for all the legislatures and the Republican Senators in Pennsylvania” to legalize. 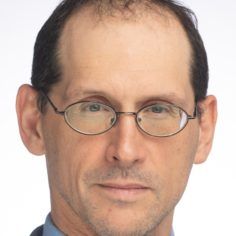 Potter said the key is that New York and New Jersey are communicating “because they are the core.”

Pennsylvania Republicans might not want to hand a victory to the state’s Democratic governor, but they might face overwhelming negative public relations and look “retrograde” if New York and New Jersey legalize and Pennsylvania is left behind.

Potter sees a uniform tax structure as an effort to discourage customers from traveling across state borders to buy cannabis products, and as well as help drive out the illicit market. 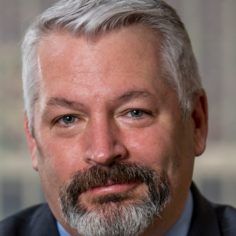 Rudder said it makes perfect sense to strive for a common regional platform in the absence of a nationwide regulatory system for marijuana, which remains illegal on a federal basis.

It’s common, he noted, for states that share borders to work together on various issues, such as environment and health.

Among his concerns are that compromises will be made where New Jersey could lose its competitive advantage and lose its momentum in achieving social justice reform.

A bill that stalled earlier this year included provisions that would have encouraged minorities, women and disabled veterans to enter the cannabis industry.

He believes New Jersey still could be poised to possibly pass a legalization bill during its lame-duck session in November. 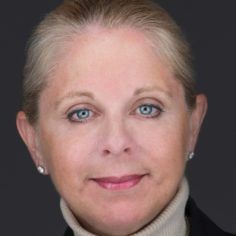 Of particular importance, Cassel said, are the social equity initiatives designed to ensure industry access to those who have been disproportionately harmed by the federal prohibition of cannabis.

While Pennsylvania State Senate Republicans currently may be resistant to an adult-use cannabis legislation, “they are looking at the benefits” of tax revenues that would be generated through legalization, she said.

Jeremy Unruh, director of public and regulatory affairs for Chicago-based PharmaCann, a multistate operator with a medical marijuana license in New York: “Having spent an inordinate amount of time in Albany during the last legislative session, I think that the governors’ goals are laudable. 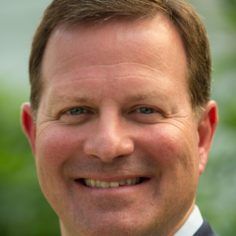 “Nobody really disagrees with the notion of coordinating policy among the states if the federal government doesn’t have the appetite to do its job.”

However, Unruh noted, it’s not merely governors whose opinions count when it comes to passing legalization bills.

“In those states, the public-interest advocates have strong influence over the legislatures, and trying to craft a uniform cannabis code by interstate compact may prove difficult, particularly in the whirlwind environment of Trenton and Albany.”

Rob DiPisa, co-chair of the cannabis law group at Cole Schotz in New Jersey: “I think it showed a true commitment to regulate and legalize the sale of adult use cannabis in the (region). 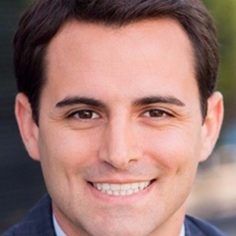 “However, I’m not sure that the summit will necessarily accelerate the timing of each state. I think each state faces its own unique political challenges when it comes to the path to legalization.”

DiPisa said the fact that Cuomo, Murphy and Wolf personally attended the conference shows they are personally committed and will be a driving force.

But legalization through collaboration rather than a patchwork of regulations will be good for smaller states such as Connecticut and Rhode Island, he said.

DiPisa said uniform cannabis taxes will help avert a situation where marijuana companies would be motivated to make large investments in states with the most favorable tax structure.

Businesses and consumers both will benefit from a more unified approach in terms of products, DiPisa said, pointing specifically at agreement on edibles across the region.