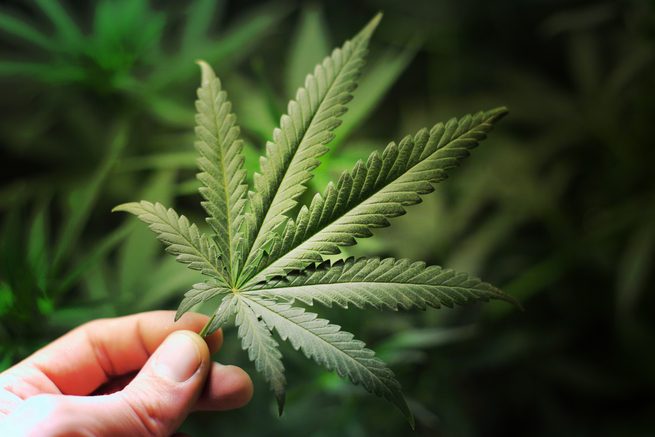 Canadian cannabis retailer Fire & Flower has implemented a restructuring plan that will see three stores in Alberta closed, a sign the province’s retail market is reaching a point of saturation. Alberta – with 449 points of sale for adult-use cannabis – is the only province in Canada to reach the one-per-10,000-people mark observed in other mature markets. By closing … END_OF_DOCUMENT_TOKEN_TO_BE_REPLACED

Ontario has roughly 4% of the legal cannabis points of sale it needs to put it on par with markets that are successfully extinguishing illicit channels. And Quebec is not doing much better, according to a researcher. A shortage of points of sale for adult-use cannabis in Canada’s two largest markets was cited in January 2019 as one of the … END_OF_DOCUMENT_TOKEN_TO_BE_REPLACED 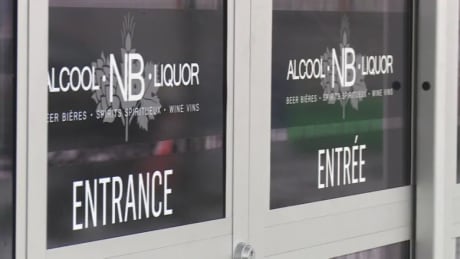 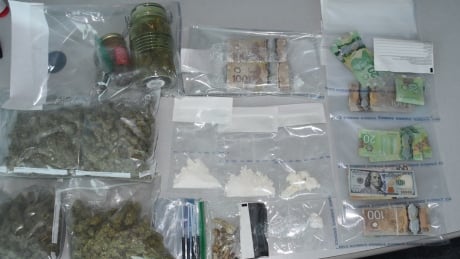 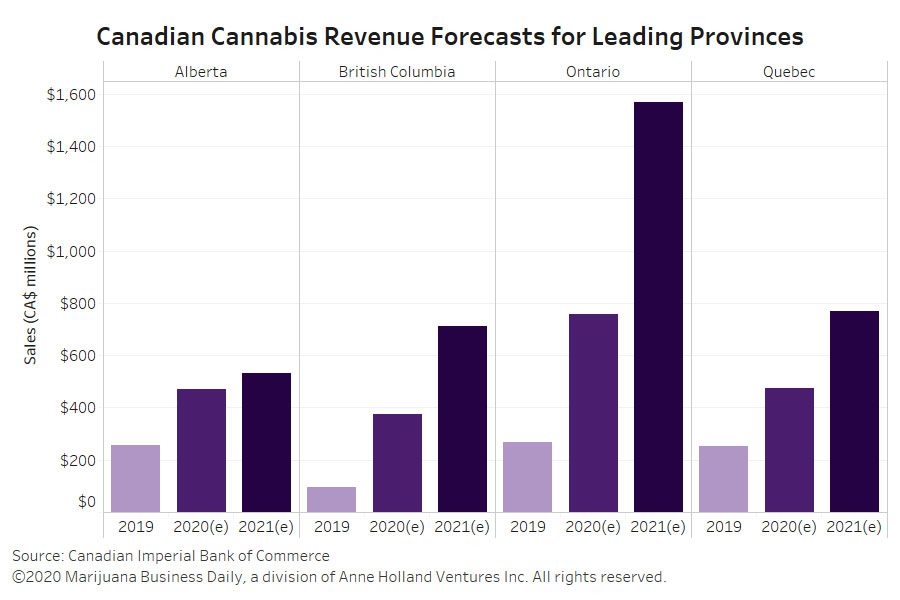 One of Canada’s largest banks trimmed almost a billion dollars off its 2020 forecast for adult-use cannabis sales, mostly because of issues arising from a slow rollout of regulated stores in key provincial markets as well as locations shuttered because of the COVID-19 pandemic. CIBC Capital Markets, the investment banking subsidiary of the Canadian Imperial Bank of Commerce, sees recreational … END_OF_DOCUMENT_TOKEN_TO_BE_REPLACED

A new federal program to lower rent by 75% for small businesses impacted by COVID-19 might not be helpful for some cannabis retail entrepreneurs, the Canadian Chamber of Commerce warned today. The program provides forgivable loans to cover 50% of monthly rent payments for the April-June period. Landlords will cover another 25% and tenants must cover the remainder. To be … END_OF_DOCUMENT_TOKEN_TO_BE_REPLACED 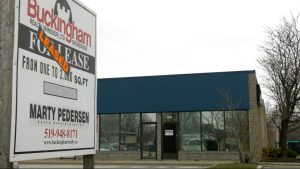 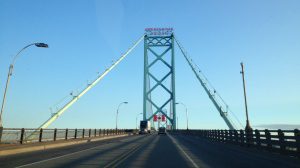 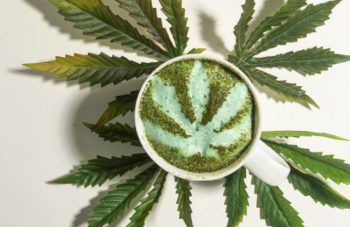 Canada pot market on track to hit $1.9B in sales, according to February retail figures Canadians spent nearly $150 million on cannabis in February, down slightly from the prior month, according to Statistics Canada. StatsCan said $149.9 million of legal pot was bought in February, down 2.7 per cent from January. On a daily basis, Canadians bought $5.16 million of … END_OF_DOCUMENT_TOKEN_TO_BE_REPLACED

Ontario’s cannabis regulator is working with some producers to launch on-site stores at their facilities after the COVID-19 pandemic eases, and guidelines are in the works to apply to craft cannabis businesses. That was just some of the valuable information from a recent “ask me anything” (AMA) on Reddit with Ontario Cannabis Store Chief Commercial Officer Cheri Mara. Marijuana Business … END_OF_DOCUMENT_TOKEN_TO_BE_REPLACED